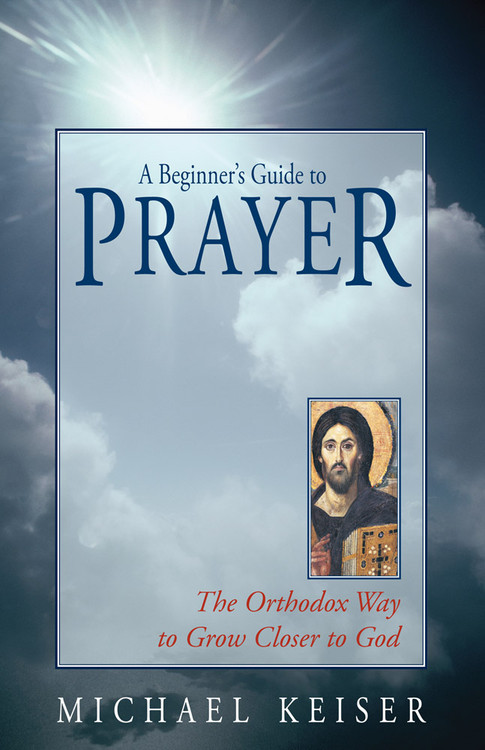 A Beginner's Guide to Prayer: the Orthodox Way to Draw Close to God

About the Author The Very Rev. Michael Keiser is a convert to the Orthodox faith who was raised in the Western Christian tradition.  He has studied in both the Western and Eastern traditions of Christianity, and has been actively involved in evangelism and outreach on behalf of the Orthodox Christian Church.  An Orthodox priest for thirty years, he has served his entire ministry as part of the ancient, biblical Church of Antioch, both in the United States and Europe, and currently works in the Department of Missions and Evangelism of the Antiochian Archdiocese.  During his career he has worked with 28 different congregations in the areas of renewal and growth, established new congregations, and guided many who have found a true home in Orthodox Christianity.

Fr. Keiser has written five books dealing with worship, spirituality, and an Orthodox comprehension of suffering.  He currently lives in Florida with his wife of 39 years, Angelina.