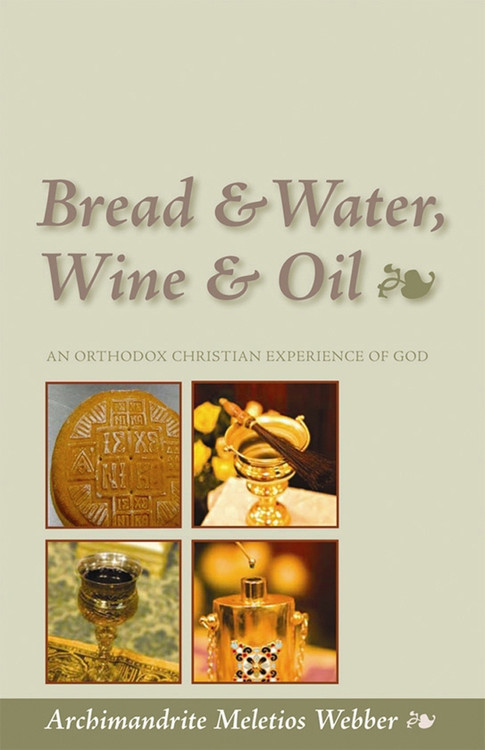 Worry, despair, insecurity, fear of death . . . these are our daily companions, and even though we attempt to ignore them or try to crowd them out, they are there, waiting for us in our quieter moments. It is precisely where we hurt most that the experience of the Orthodox Church has much to offer. The remedy is not a pep talk, or any simple admonitions to fight the good fight, cheer up, or think positively. Rather, the Orthodox method is to change the way we look at the human person (starting with ourselves).

According to two thousand years of experience, Orthodoxy shows us how to  be transformed by the renewing of our mind  a process that is aided by participation in the traditional ascetic practices and Mysteries of the Church. In this unique and accessible book, Archimandrite Meletios Webber first explores the role of mystery in the Christian life, then walks the reader through the seven major Mysteries of the Orthodox Church, showing the way to a richer, fuller life in Christ.

About the Author: Archimandrite Meletios Webber is an Orthodox priest. He was received into the Orthodox Church by Bishop Kallistos Ware in 1971. He was educated at Dulwich College and Oxford University, and has a doctorate in psychological counseling. Fr. Meletios has served the Orthodox Church in Greece, Great Britain, Montana, and California, and is currently the abbot of Saint John Monastery in Manton, California. He is the author of Steps of Transformation: An Orthodox Priest Examines the Twelve Steps (Conciliar Press, 2003).