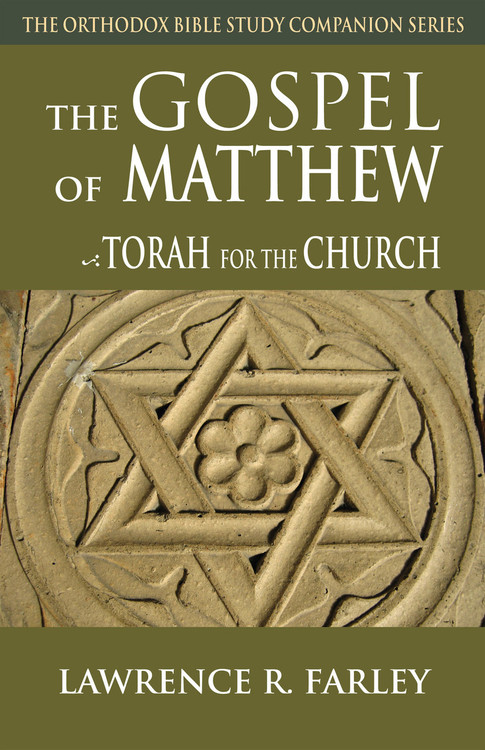 The Gospel of Matthew: Torah for the Church

The New Testament is a Jewish book, and no part of it is more Jewish than the Gospel of Matthew. It tells the story of how God fulfilled His word to Israel and sent them His Messiah, who in turn carried out the work of redemption. The Gospel of Matthew was written to prove to the Jews that Jesus of  Nazareth is indeed the Christ, the fulfillment of their Scriptures. It contains the most thorough and organized presentation of Christ s teaching anywhere in Scripture. Thus the Gospel of Matthew is like the Christian Torah, the record of God's words and deeds through Christ. Matthew's Gospel also stresses the Church, since it is the true Israel, the holy remnant, whose message is to be taken to Jews (and Gentiles) everywhere.