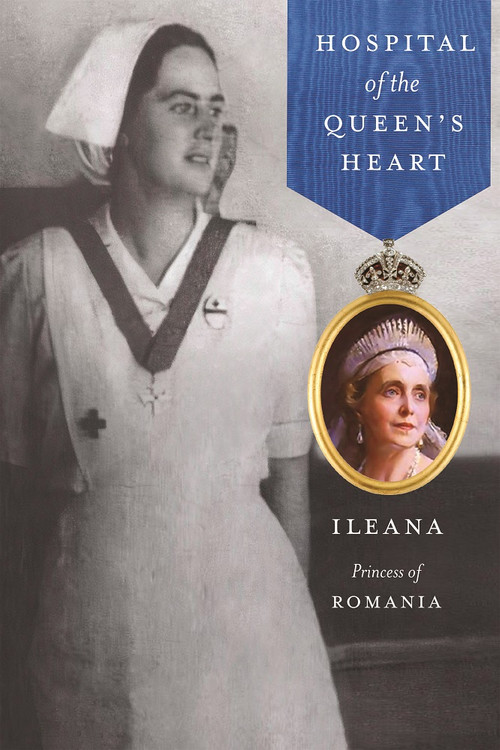 Hospital of the Queen's Heart

During World War II, Princess Ileana of Romania (who later became Mother Alexandra of the Orthodox Monastery of the Transfiguration in Pennsylvania) built a hospital in memory of her mother, Queen Marie, at the foot of her castle of Bran, Romania. She called it the Hospital of the Queen's Heart. As both nurse and hospital administrator, Ileana devoted herself to the care of the war-wounded and lovingly served the surrounding population. It was here she witnessed the end of the war and the communist takeover in August 1944. This book tells the gripping story of her sacrificial labors on behalf of the Romanian people in a time of great crisis.

LOOK INSIDE... Hospital of the Queen's Heart