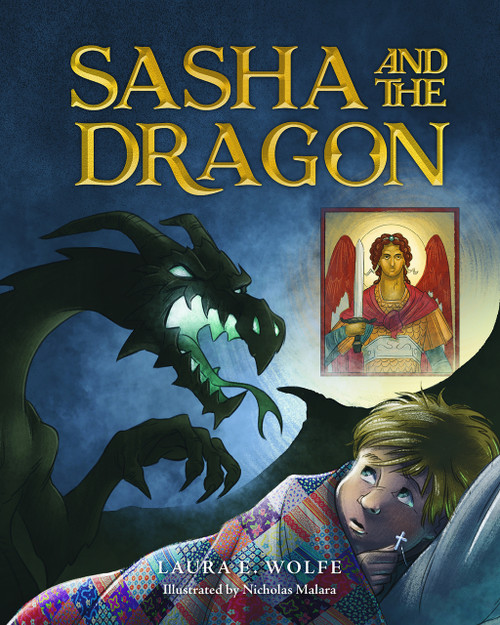 Sasha and the Dragon

Walking the lonely streets of a new, unfamiliar town, Sasha feels displaced and alone. His grandmother is dying; the children in the neighborhood laugh when he walks by. And there is a dragon under his bed—he is sure! When Sasha cries for help, God and His saints hear him, and he has an experience that both changes his life and sweetens his soul.

Sasha and the Dragon is a modern fairy tale to be treasured by children and adults alike.

Nicholas Malara grew up in the Denver, Colorado USA where he earned a Bachelor of Fine Art’s degree in Illustration. He has been blessed with a career in professional art for over sixteen years. Since his conversion ten years ago, he has also been a student of Orthodox Iconography. He currently resides in Spokane, Washington with his wife and two children. 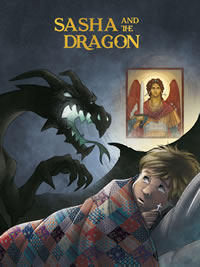 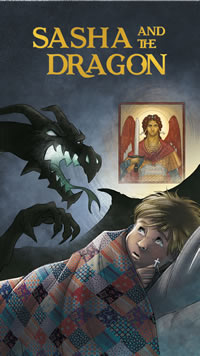