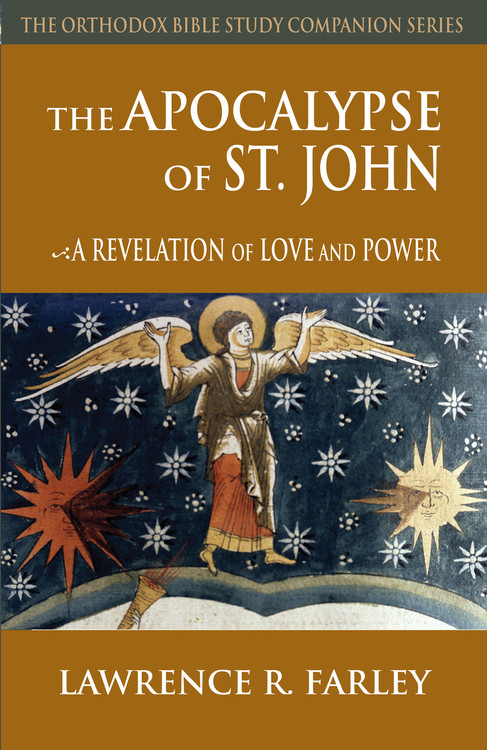 The Apocalypse of Saint John: A Revelation of Love and Power

The Book of Revelation has inspired controversy ever since it was written in the first century. It was the last book to be accepted into the New Testament canon, and today a myriad of mutually contradictory end-times speculations claim to be based on its teachings. Fr. Lawrence Farley provides a sober, patristic interpretation that reads Revelation in its proper context of Jewish apocalyptic literature. He demonstrates that the most important lesson we can learn from Revelation today is the need to remain faithful in a time of widespread hostility to the Christian faith.

About the Author Archpriest Lawrence Farley currently pastors St. Herman of Alaska Orthodox Mission (OCA) in Langley, B.C., Canada. He received his B.A. from Trinity College, Toronto, and his M.Div. from Wycliffe College, Toronto. A former Anglican priest, he converted to Orthodoxy in 1985 and studied for two years at St. Tikhon’s Orthodox Seminary in Pennsylvania. He has also published A Daily Calendar of Saints.