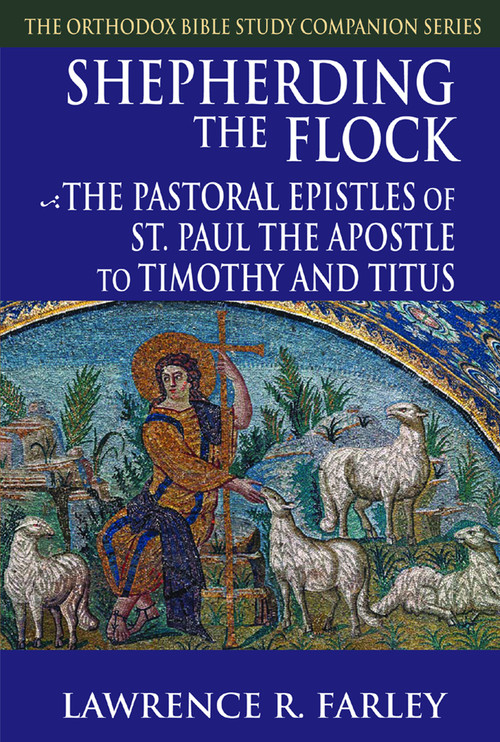 Shepherding the Flock: The Pastoral Epistles of Saint Paul the Apostle to Timothy and Titus

St. Paul's epistles to Timothy and Titus contain the apostle's instructions to the pastors under his care about how they, in turn, should care for their flocks in wisdom and love. As the last epistles St. Paul wrote in anticipation of his martyrdom, they remain as a testimony to his pastoral love and as an inspiration for those in the Church, both the shepherds and the flock, to walk in holiness and love themselves.