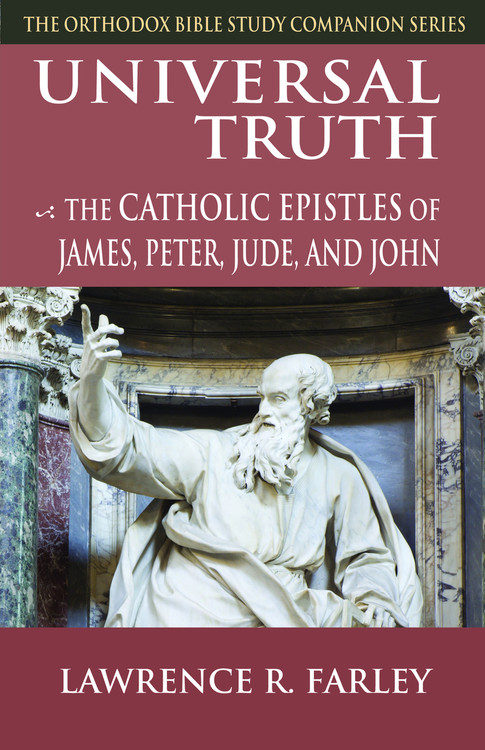 The catholic, or general, epistles of the "other apostles"--James, Peter, Jude, and John--are sometimes overshadowed by the stirring theology of the great Apostle to the Gentiles, St. Paul. But these seven epistles are quiet gems of instruction, encouragement, and exhortation for all believers. Written at various times and locations and to differing audiences, the general epistles nevertheless share some common themes: endurance under persecution; living out the Faith in a hostile society; discerning heresy by its fruits--namely, immorality and lack of love--and resisting it, holding fast to the apostolic faith. As Fr. Lawrence deftly shows in his commentary, all these are timely themes from which believers today can richly profit.